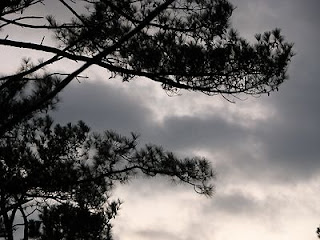 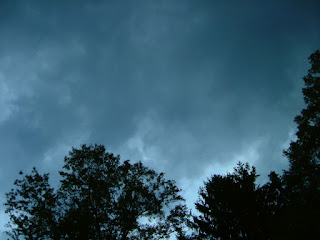 Am not sure life’s gonna be
A bed of roses henceforth
And the dead of the night
Won’t startle me out of peace
And those dreams which
Never saw the light of the day
Won’t beckon me like a mirage
From afar
Breaking my heart the way they
Always do
And hope shan’t play truant like the
Kid next door who’ve been caught quite often
bunking school by his parents
Whether these tired feet shall find
That forlorn pair of slippers lost in the crowded temple
And heart would find its cadence
to that hip-hop number we always danced in glee
And running nose won’t leave their dirty marks
On shirt sleeves
Sobs are such a nuisance!!!

Well it’d be quite comforting if someone
Were to assert a pattern to life
However, as dreams dilute to nothingness

And life seems to fizzle away into something
Uncomprehendingly fatuous
The only certitude seems to be the uncertainties
Awaiting at the next bend
To catch you unawares
Posted by vanderloost at 02:35 24 comments:

Death Of A Neighbour

Today my neighbour died
An octogenarian
Who had more than often
Given us to believe
That he was no more
He left behind two daughters
One half witted
The other outwitted by grief
Vacuous and subdued
It was early morning
When I heard her mournful cry
And then closing of a door with a loud bang
The maid came and asked me,
"Have you heard the news Didi?"
I asked flatly, "Which one is it?
The father or the dumb daughter?"
The one who kept wishing us Good Day
Was surviving on dialysis...
My maid shook her head and clucked
About the ephemerality of life
And the day continued as it is...
In the evening after returning from office
I mustered all my will to pay a visit
Rather clumsy on such ocassions
I seldom know what to say in consolation
They welcomed me - the aged relatives
Aunts and Uncles, Daughter-in-laws
And the rest
"Sardarji did not give us an opportunity
To take care of him; he died in sleep
Perhaps it was for the best"
I recalled how my father had died
of his third heart attack...
Light years it took me to speak of him
And the pain he had suffered
Without a tremor in my voice
At last the bruised past was won over
To my surprise...
The rites would be in the Gurdwara
Time not yet fixed
I bade a goodbye rather abrupt
They said there is a ritual of picking flowers!!!
Not the ones which grow in abundance in the park adjacent
But the resids of life which refuse to mingle with the ashes
As I mumbled a few words of condolence - routine stuff y' know
And walked out' the door
The only words that were left behind were
"... to pick the flowers"
And from the room next to the hall
Floated odd little moaning sounds
Of an orpahned,empty-headed girl
Eerie laments of a loss least understood
But felt deep somewhere inside

These Are Difficult Days 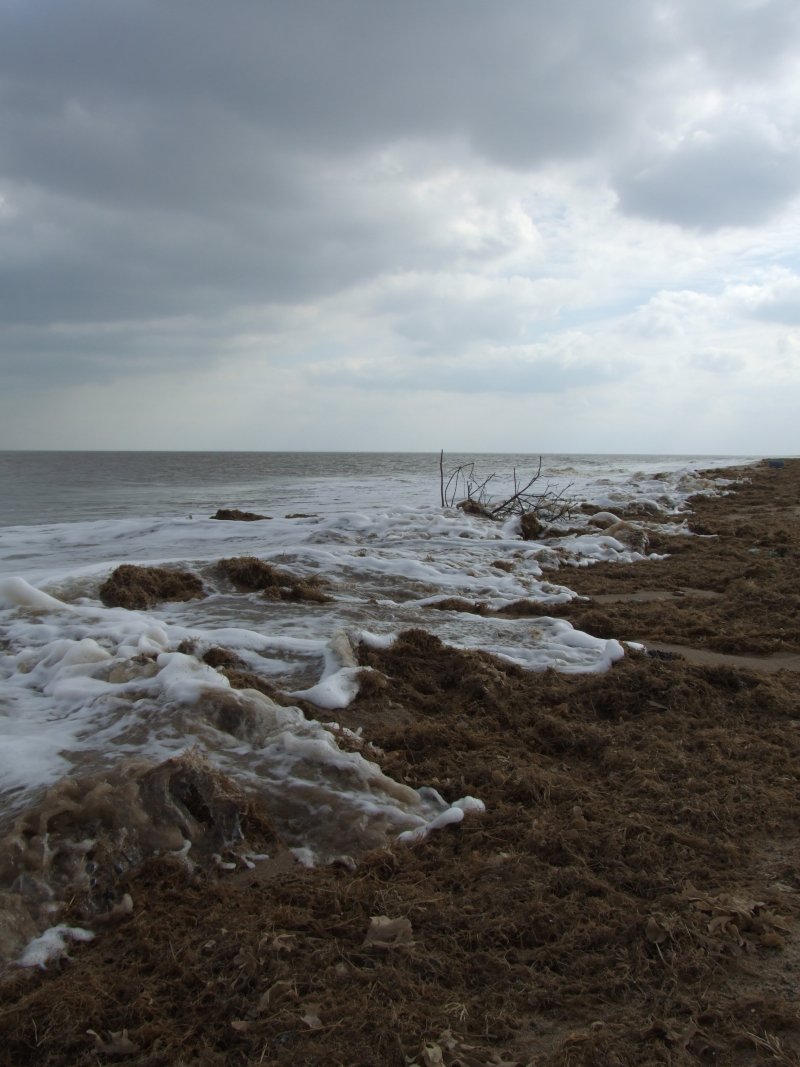 These are difficult days
Of tussle between will and wish
Love and hate
Trust seems a fickle twist
To a bond
Neat yet knotty
Pain diffused in a toast
Of life derides hope
Moments after moments
Sleek , sloppy, sloven
Haunt dreams
Cherished yet forgotten
And those roads
Which lead no where
Beckon me like a
Bunch of temptresses
Staggered steps
Draw uneven lines,
Haggard shapes
Time they say
Is still not ripe
And I stand alone
On a lonely beach
Counting waves after waves
As the sun droops down
On the western shore
And night knocks on the door
I stand alone
And watch the waves push by
Waves…


These are really trying times
And difficult days...